Pensato is a Virtual Reality controller for performing music with Ableton Live.

Performers can load any Ableton Live set they wish into the VR environment which will react to the outgoing music.

Trying to get this set up, but when I run the LiveShowtimeClient.py server the window that pops up closes immediately. From the later steps it seems like this should be opening a window that persists. Any ideas?

Can you try running the script from a command prompt? Press Windows Key + R, type cmd.exe, type C:\Python27\Scripts\LiveShowtimeClient.py and see if there are any error messages. The window should stay up afterwards in case anything goes wrong.

That looks as though the setup.py script didn't manage to install all the dependencies properly. Firstly I'd try running python setup.py install from inside the Showtime-Live-1.3 directory to try grabbing the server dependencies again. Let me know if you encounter any error messages during this step.

If that doesn't fix the problem and you're running Python 2.7.9 or higher, then try running C:\Python27\Tools\Scripts\win_add2path.py to add the Python scripts location to your path variable.

Sorry about the hassle, the Ableton Live to Unity server is still quite experimental and it's currently my top priority to make it easier to install and use than the current system. Let me know if this fix works for you! 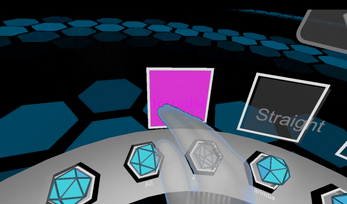 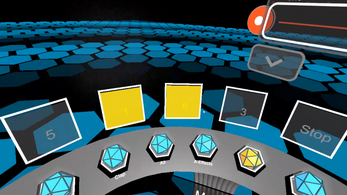 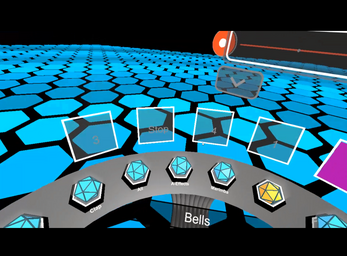